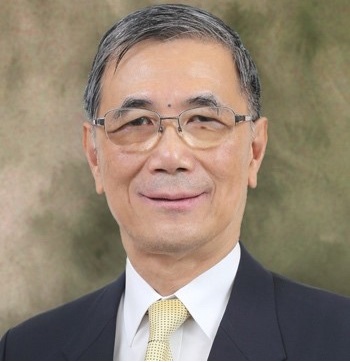 Daniel is the Chief Executive Officer of eBRAM International Online Dispute Resolution Centre Limited.  He is an expert in property development and construction, specialized in urban renewal and developments above railway stations and depots, and is a practicing arbitrator.

Daniel’s experience extends beyond Hong Kong.  Daniel started his work at the Hongkong Land Group, then Hong Kong Government, the Hongkong Bank (HSBC) Group, the Sime Darby Group and China Light & Power Group, before setting up his own practice, DCL Consultants Ltd. in 1993, until 2000 when he left.  In 2000-07, Daniel was the Director, Property of Kowloon-Canton Railway Corporation and planned and directed all property development projects, as well as operating a sizeable leasing, licensing, advertising and property management portfolio.

Daniel was the President of the Hong Kong Institute of Surveyors in 1986-1987.  Because of Daniel’s professional knowledge and interest in arbitration, he has been appointed as arbitrator in a number of cases.  He was a Council member of the Hong Kong International Arbitration Centre (1993–2016), Chairman of its Mediators Accreditation Committee (2002-2006); and the Founding Chairman of the Hong Kong Institute of Arbitrators (1997-2000).  He is a Chartered Arbitrator and listed in Hong Kong, London, Vancouver, Beijing and Shenzhen.  He is also a member of the International Council of Commercial Arbitration in Hague. In 2016 he was also appointed as arbitrator by the One Belt One Road (China) Arbitration Court.

Daniel’s professional and public service include serving as member of the Land & Building Advisory Committee (1986-1990), Hong Kong Housing Authority (1993-2001) and Chairman of its Building Committee (1996-2001), and member of the Construction Industry Review Committee.  Since 2016, he was appointed a member of the Board of the Hospital Authority. 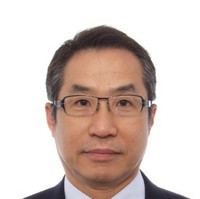 COO executes the business development strategies and education programme for members (including corporate members). COO supervises Heads of Case Management who are responsible for the day-to-day management of arbitration and mediation cases. 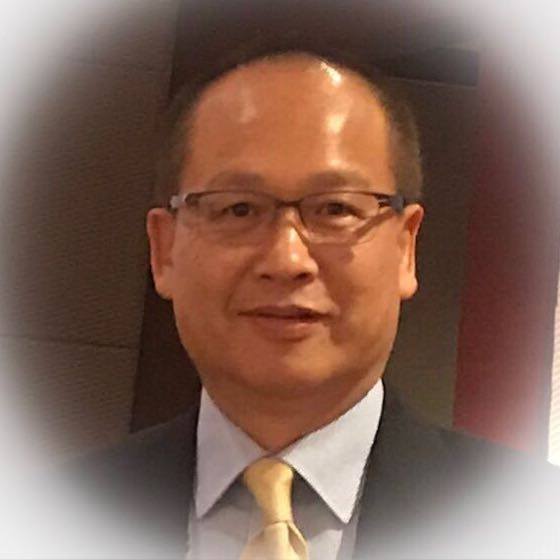 Lawrence comes with more than 30 years of management and technology experience in global operations and he is strong in incubation, consultancy and solving business challenges through technology. Prior to eBRAM, he has held many senior executive and management positions in Europe, Asia and North America for start-ups and multinational corporations.

Knowledgeable in latest digital trends such as Blockchain, Artificial Intelligence, IoT, etc. and fluent in English and Chinese (Putonghua and Cantonese), he has an Honorable B.A. Degree in Management together with multiple professional certificates from MIT, Saint Mary’s College, Hong Kong University and others. 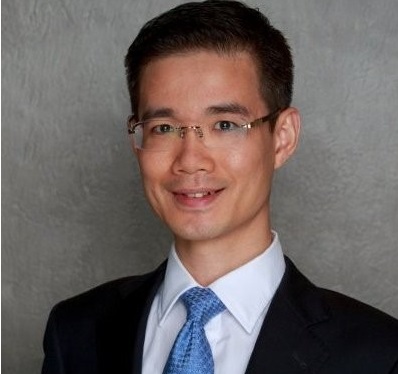 Dennis deputizes for the Chief Operations Officer and works closely with the Divisional teams to ensure the smooth operations and delivery of business plans of the Centre. He is also particularly tasked to oversee and implement promotional projects.

Dennis has many years of experience in setting up, managing and promoting arbitration, mediation, and internet domain name dispute resolution schemes in both private and public sectors.

Dennis served as the head of policy and compliance in an ICANN-accredited new gTLD registry from 2016 to 2020, formulating policies for domain name registration and dispute avoidance and resolution.

Dennis is currently a council member of ADNDRC and being listed as domain name panelist by arbitration bodies in Hong Kong, Beijing, Seoul, and Malaysia.

He has delivered 120+ public presentations, lectures, and training sessions in Hong Kong, Mainland China and overseas, and authored and co-authored more than 20 articles, chapters, and case reports on various subjects of dispute resolution. 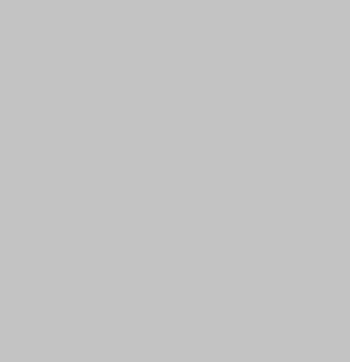 Erica was the co-editor of the University of Hong Kong publication entitled the Mediation in Hong Kong: The Way Forward and conducted extensive research on Dispute Resolution and Data Analysis for Arbitration, Adjudication and Mediation.