During the visit, Mr Alex Fan shared that e-arbitration is the new trend of current arbitration service, in which HIAC has been accumulating profound experience. Mr Fan and Mr Lam had an enjoyable exchange on stablishing a closer collaboration between the HIAC and eBRAM. 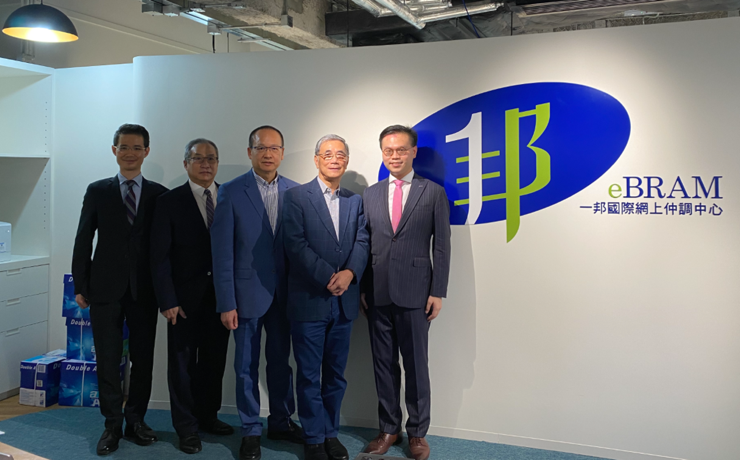 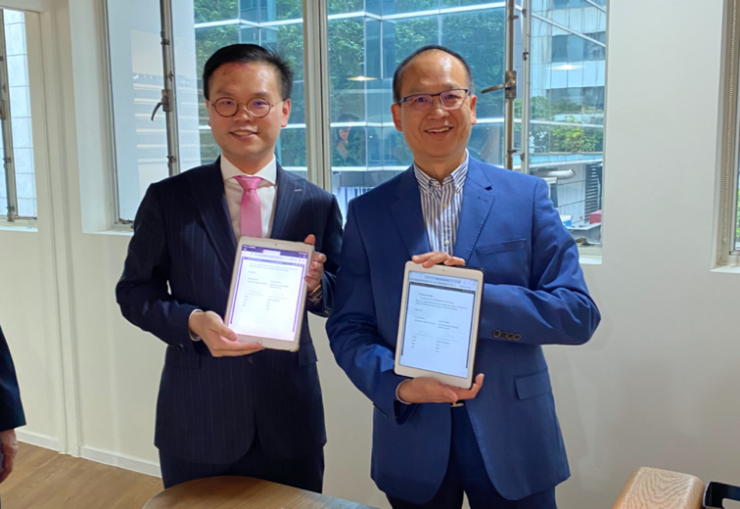 The eBRAM team showcased to Mr Fan the eBRAM Online Dispute Resolution platform, and Mr Fan was impressed by the user-friendliness and features of the platform. Mr Fan also tried the eBRAM’s e-signing services and signed an ODR agreement. As illustrated by Mr Lawrence Tam, CTO of eBRAM, users in different places of the world can sign documents online easily via eBRAM’s platform on PC, Mac, iOS and Android mobiles with instant update and logging for track and trace.
Copied to clipboard
Sorry, it is only supported for mobile browser