eBRAM is proud to be the technology partner of the 15th ICC Mediation Competition hosted by International Chamber of Commerce - Hong Kong (ICC-HK) and the Department of Justice of the HKSAR Government from 11 to 14 November 2020. The Hon Mr Justice Coleman, Judge of the Court of First Instance of the High Court, and Mr J.P. Lee, SBS, OBE, JP, Chairman of International Chamber of Commerce – Hong Kong were also present to share their joy and affirmations to the competition and Hong Kong as a leading hub of mediation and arbitration in Asia Pacific region, attributed by the world-acclaimed rule of law system under the Basic Law implementing in Hong Kong. 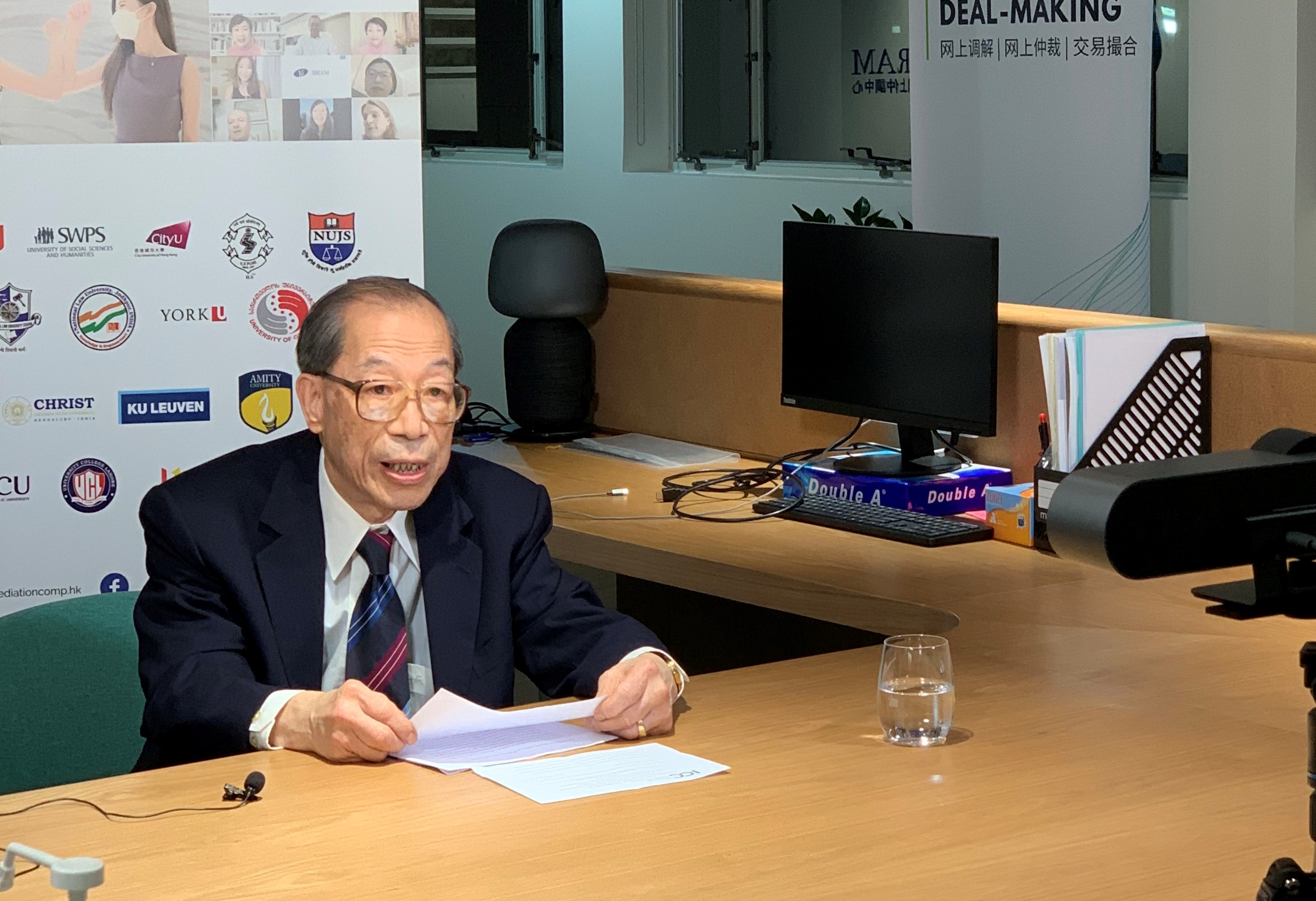 In the 3-day competition, students were guided by professional mediators under rules based on the ICC mediation rules, supported and adjudicated by a panel of experienced, world-leading ADR practitioners.  The winning team received automatic entry to compete at the annual ICC Mediation Competition at the ICC Global Headquarters in Paris, France in early 2021 in its 16th edition, widely recognised as the world’s leading competition devoted to international commercial mediation.

The trusted online platform supported by eBRAM accommodated 71 teams of 21 jurisdictions and about 250 arbitrators of 52 jurisdictions to take part in the moot.

Mr Lam also responded to questions raised from the CIArb members and elaborated how the eBRAM Online Dispute Resolution (ODR) process works and its rules, fees, and selection criteria of the eBRAM panels of neutrals.

Organiser: The University of Macau

The conference explored the way forward in promoting alternative dispute resolution, especially in the context of micro, small and medium enterprises (MSMEs), as well as the fast-growing digital economy. The eBRAM representatives joined the event and presented on the future of Online Dispute Resolution (ODR) and how the new eBRAM online platform can enable an efficient and legally binding approach for MSMEs to resolve business-related disputes.

Mr Daniel Lam, SBS, JP, CEO of eBRAM visited the China International Economic and Trade Arbitration Commission (CIETAC) and exchanged ideas on various topics relating to Online Dispute Resolution (ODR) with Dr Li Hu, Deputy Secretary-General of CIETAC, in particular on how to promote together the use of Online Dispute Resolution (ODR) in the region. 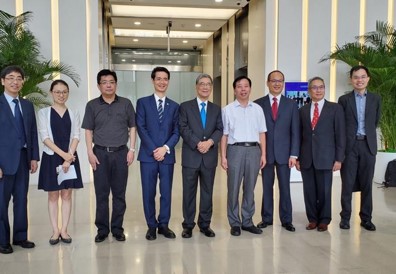 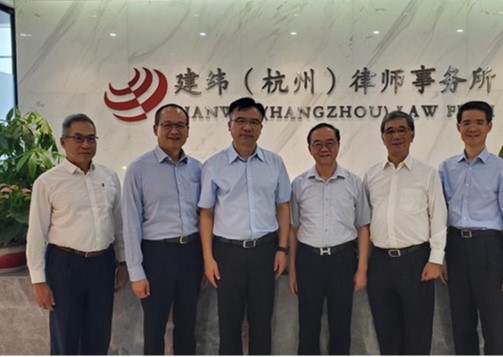 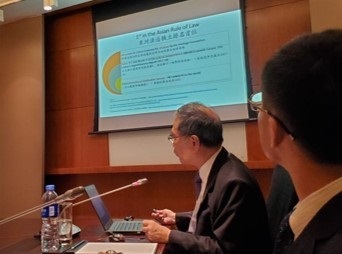 Mr Daniel Lam, SBS, JP, delivered a presentation on the key advantages of conducting arbitration and mediation in the cyber space and how Online Dispute Resolution (ODR) facilitates MSMEs’ access to justice. His presentation was warmly received by business leaders from APEC economies. 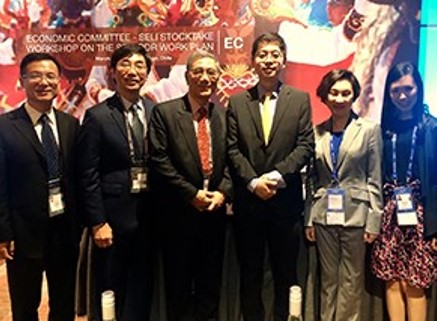